In 2012, the Department of Juvenile Justice (DJJ) announced the agency's newest Youth Development Campus opening, the Atlanta YDC. The renovated 80-bed correctional facility was designed to serve the juvenile detention and rehabilitation needs of Metro-Atlanta.  Before its existent, the closest YDC facilities were located in Macon, Augusta, and Columbus.

DJJ retrofitted the former Department of Corrections adult work-release center that initially stood on the same site for more than 20-years.  Going with a renovation rather than new construction represented substantial savings to taxpayers and helped ease population pressures at other juvenile detention centers around the state.

When it opened, the Atlanta YDC was a completely re-designed and safety-upgraded juvenile detention facility that utilized the best protective protocols, including high levels of staff monitoring, redundant double-strand fence lines, close-circuit camera systems, and a control room.  These measures were state of the art in 2012 and are now common in all DJJ secure facilities.

In the seven years since its opening, the Atlanta YDC has hosted a wide variety of programs and events that have helped expand the horizons of the youth who have taken part.

The Department of Juvenile Justice would like to congratulate everyone at the Atlanta YDC who has helped serve the youth of metro Atlanta and Georgia with professionalism and dedication. Special recognition goes out to those individuals who have spent five or more years at the facility, including: 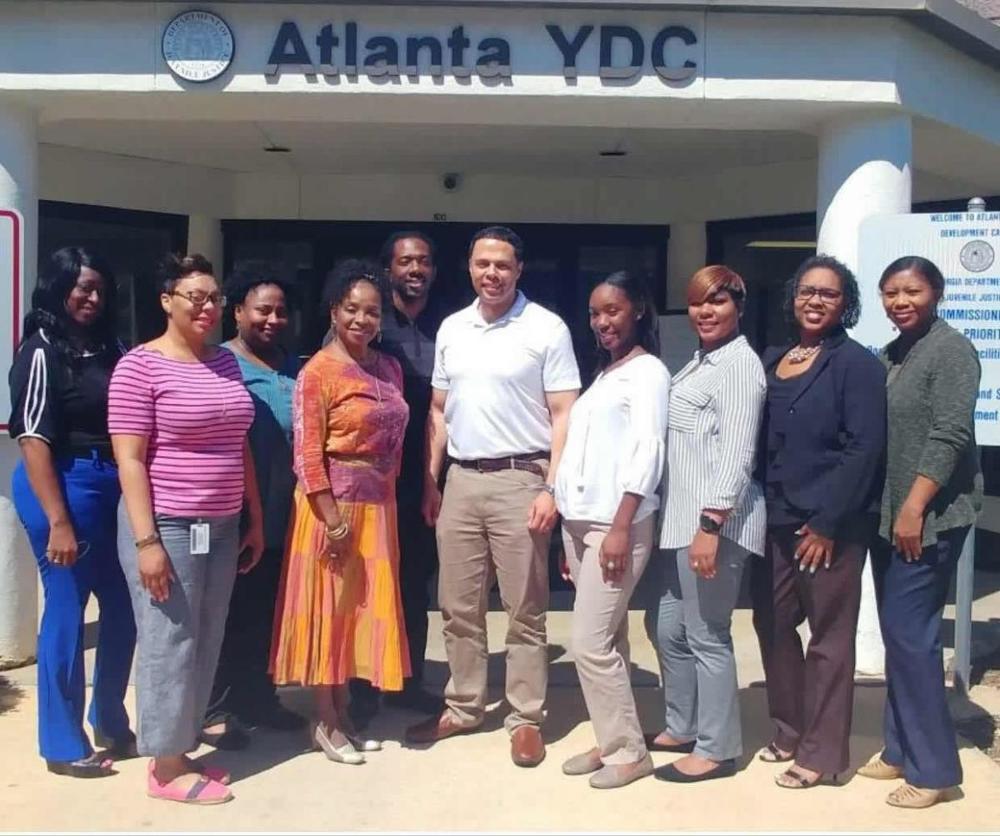 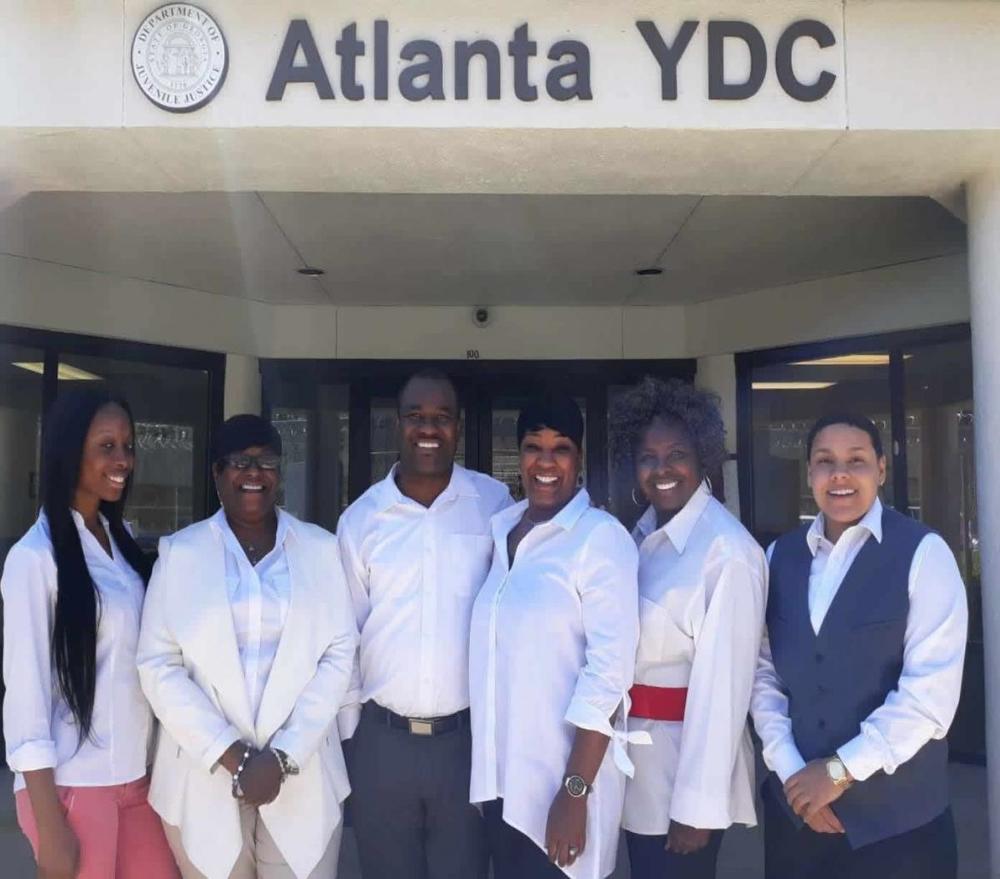 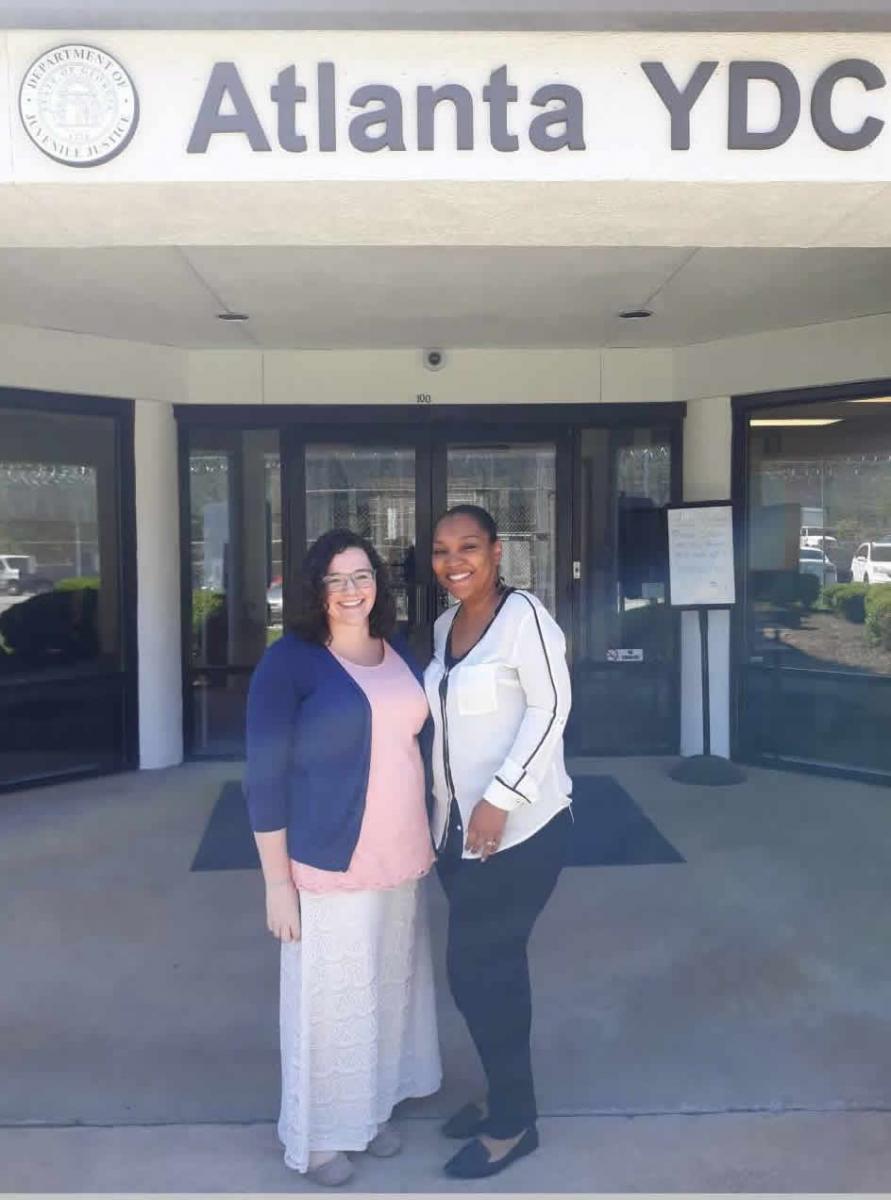 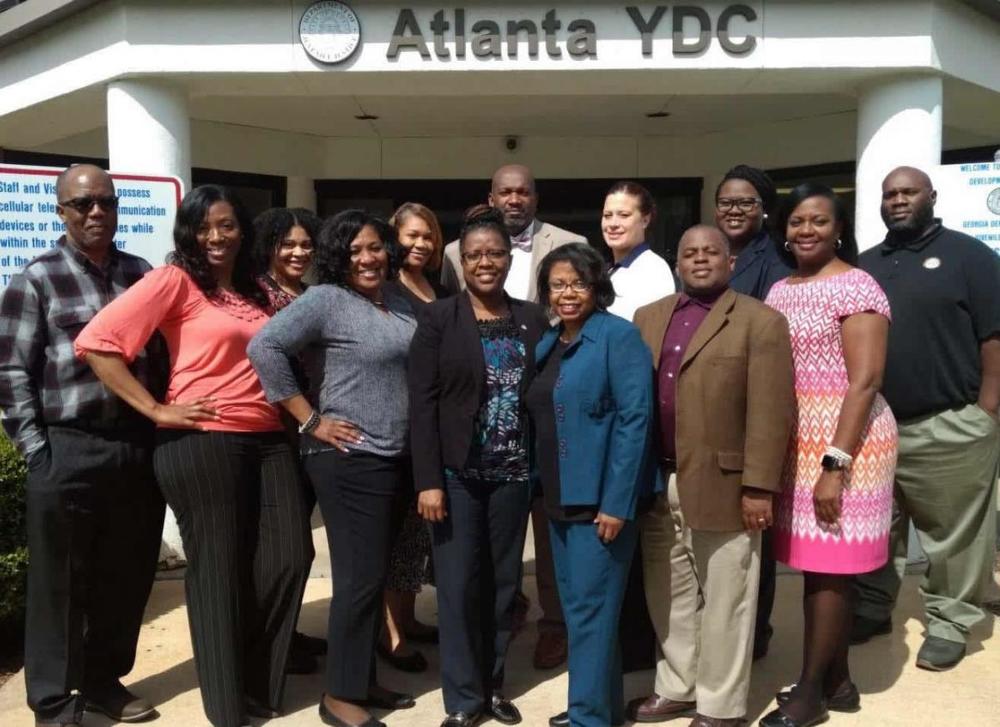 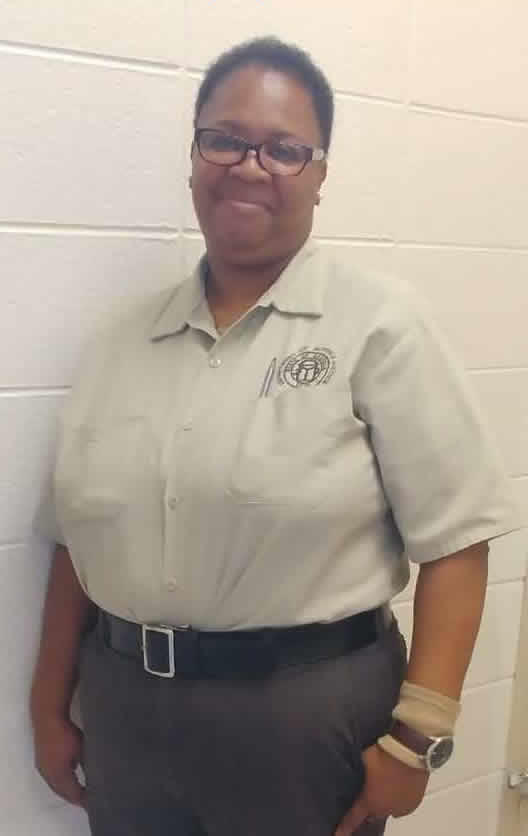 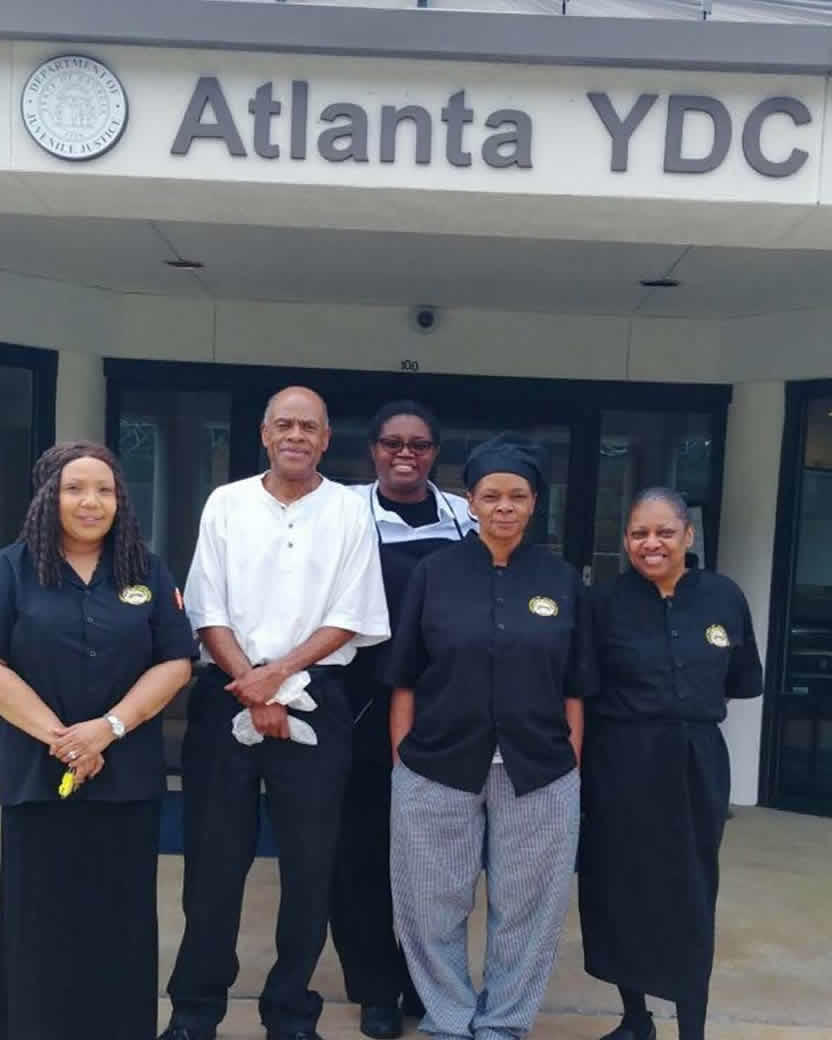 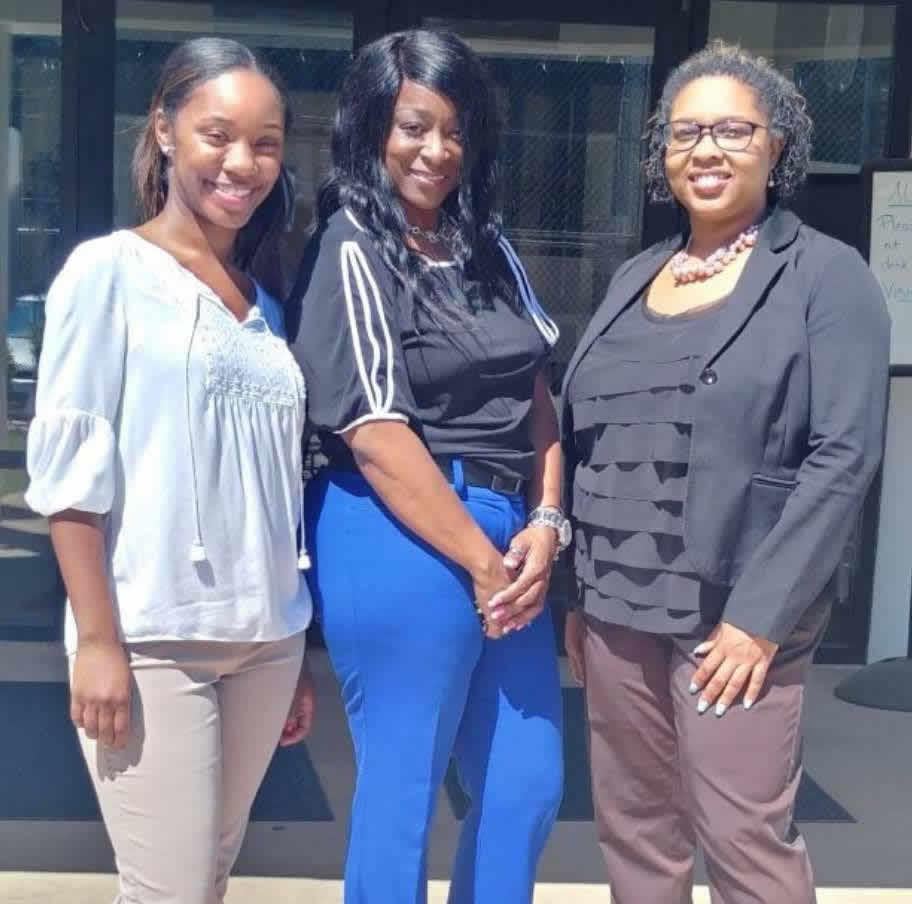 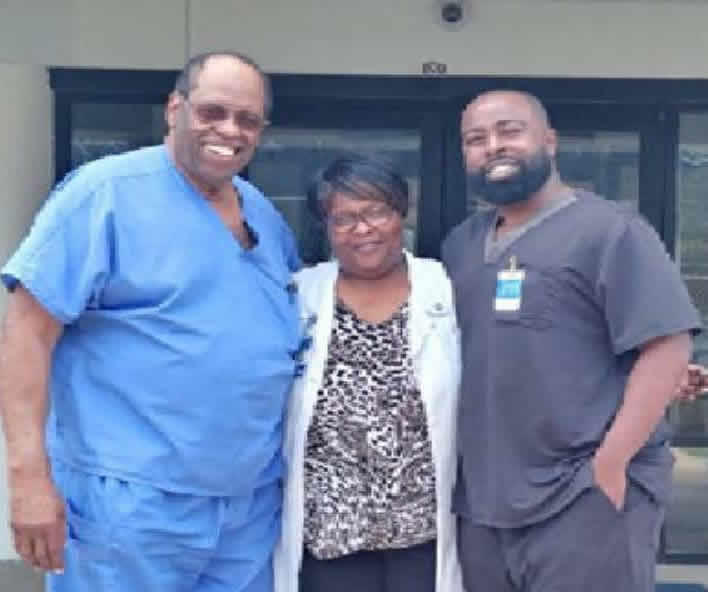 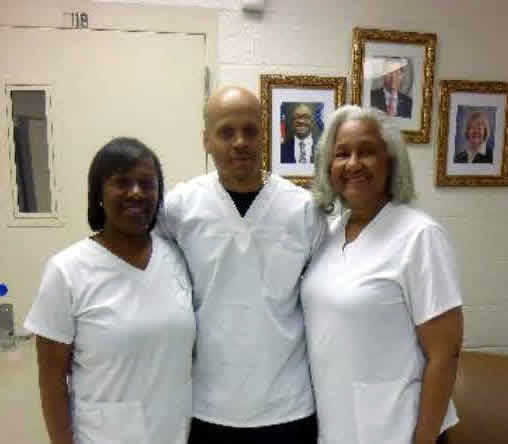 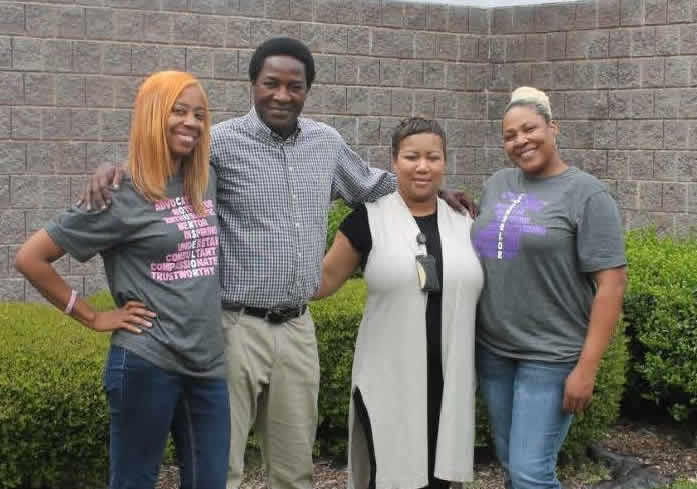 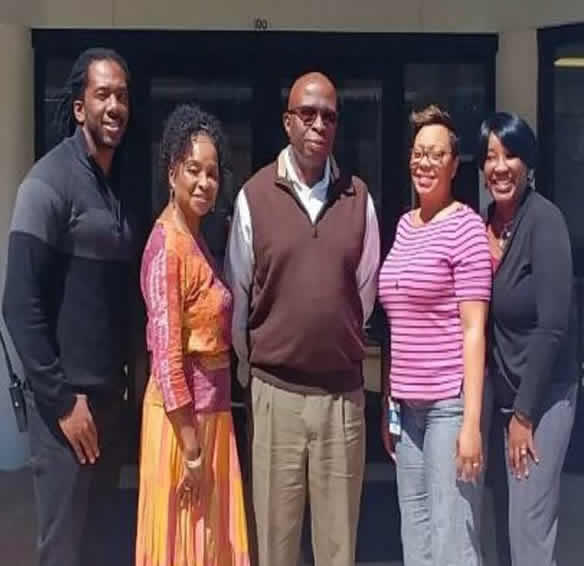 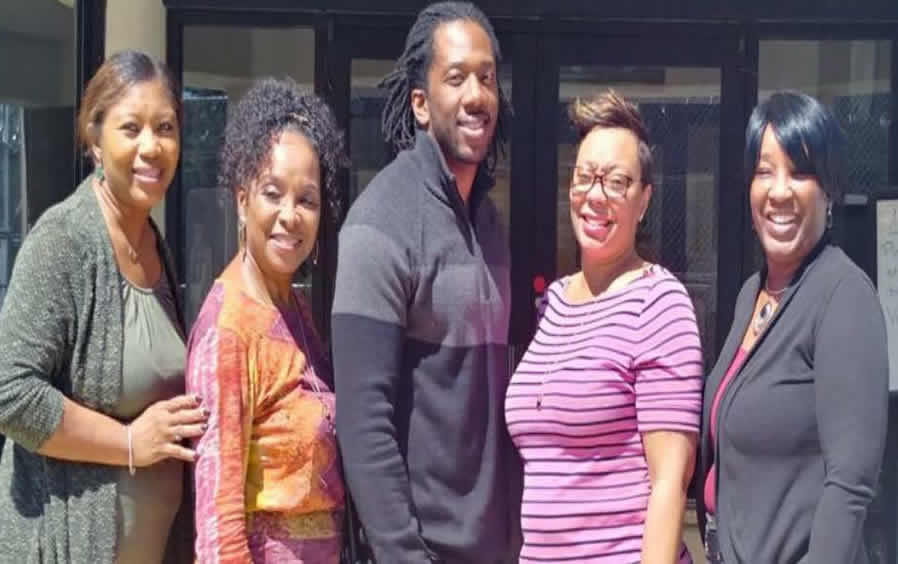 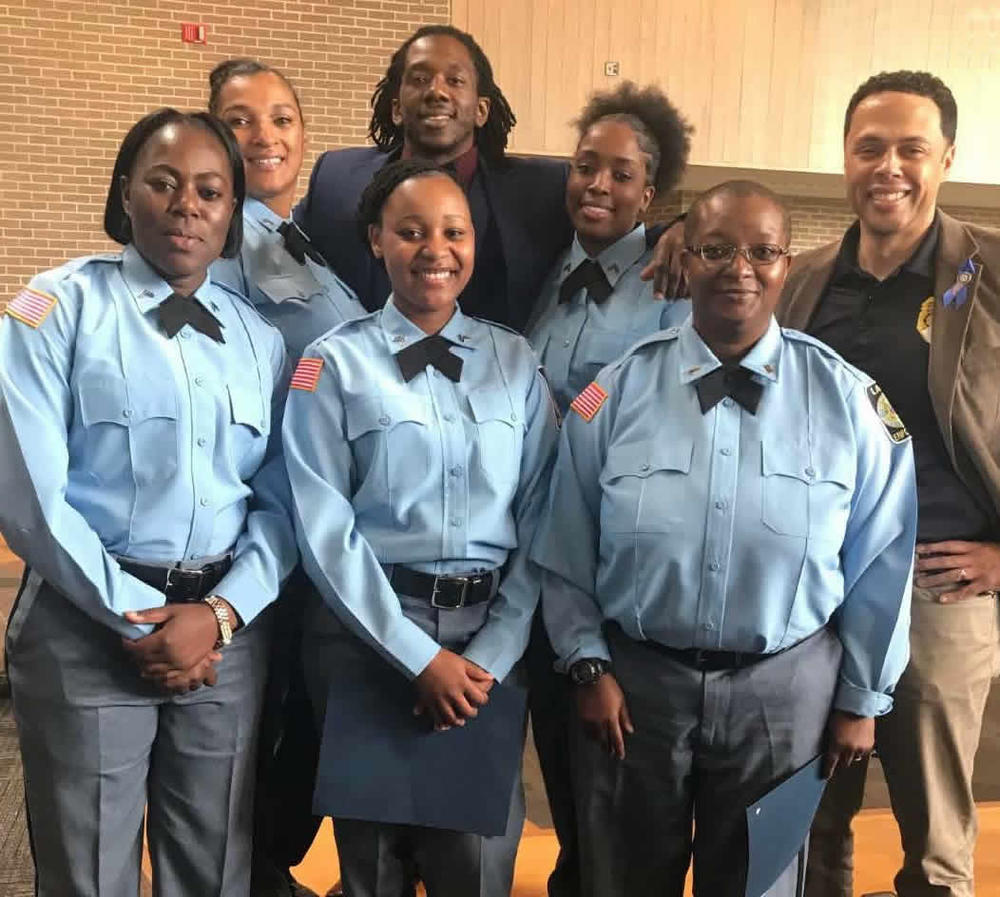 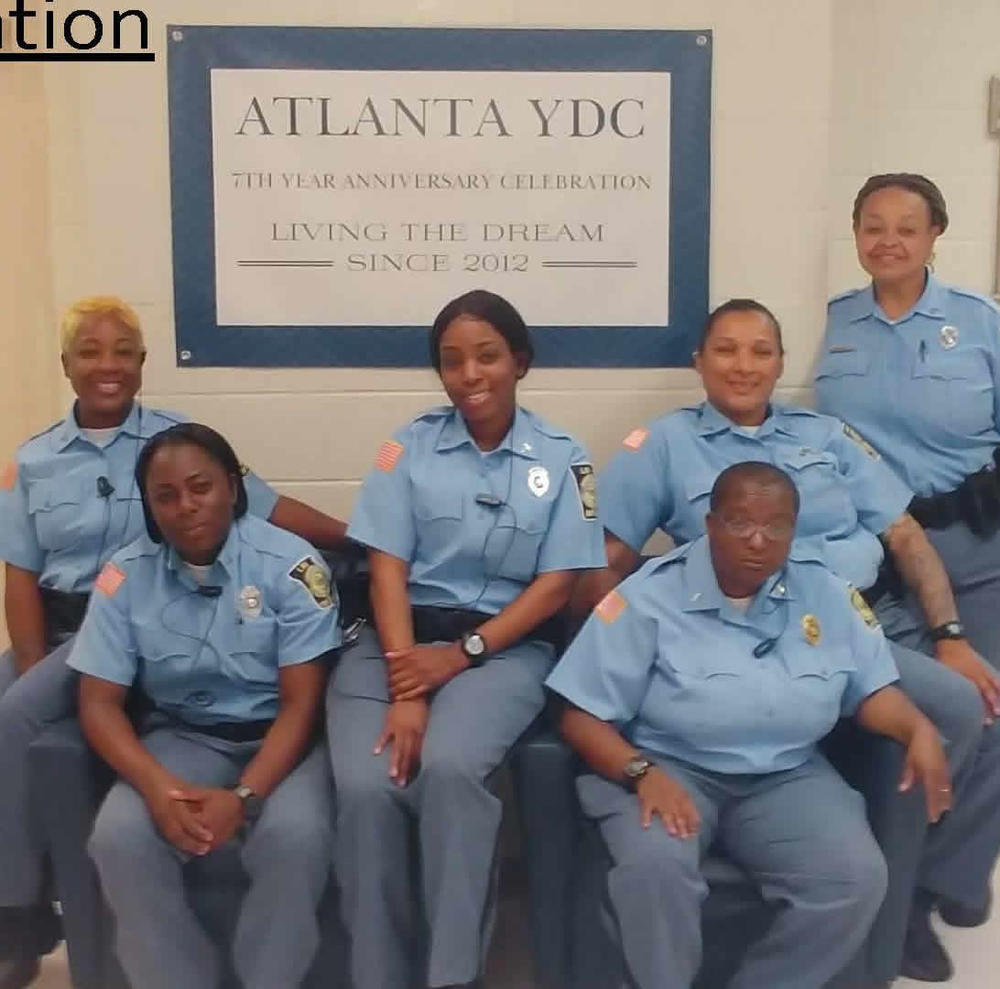