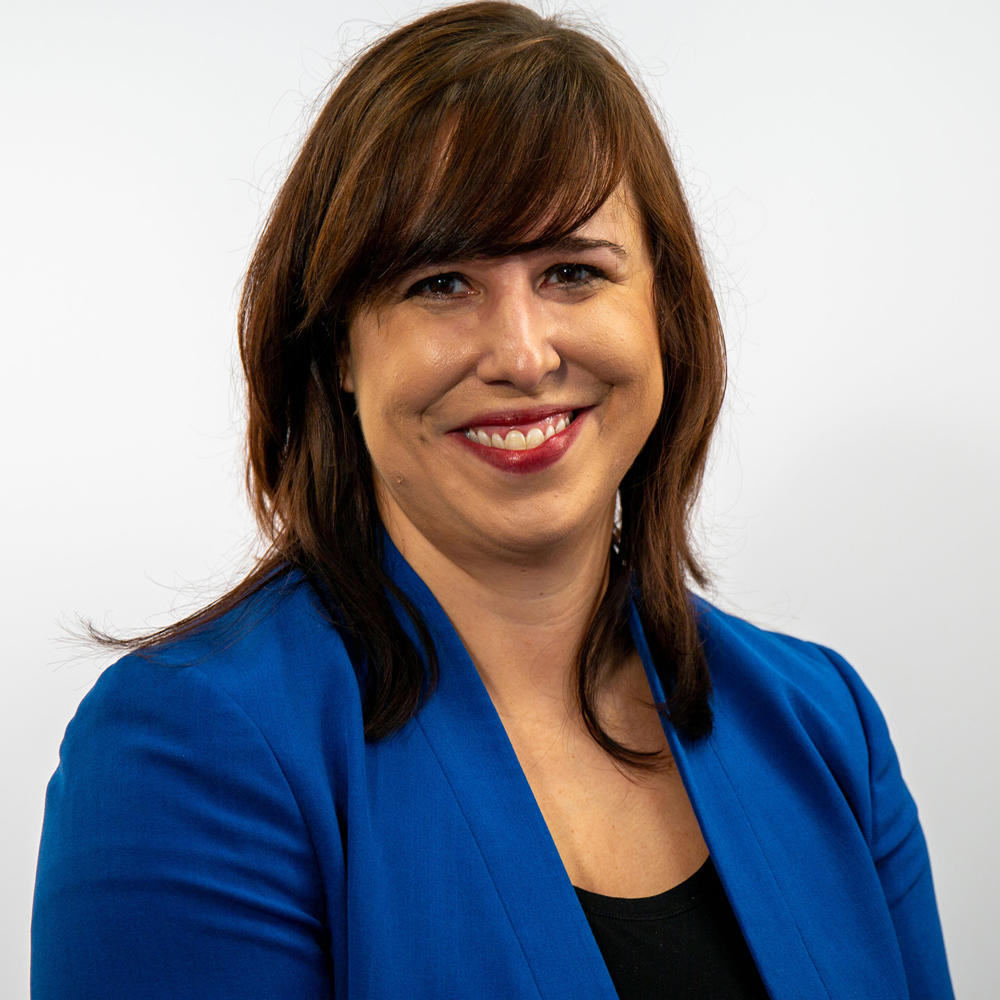 Kathryn Katie Powers is a lifelong resident of Clayton County. She is a graduate of Jonesboro High School, where she has served the nationally acclaimed and award-winning Mock Trial Team in a volunteer capacity as a coach since 2003.

Returning to her home of Clayton County, Katie immediately begins serving the people as Senior Assistant District Attorney for the Clayton Judicial Circuit. As a lead trial attorney in multiple courtrooms, Katie served as lead counsel in State v. Foster, arguing before the Georgia Supreme Court.

In March of 2013, Katie became Deputy Chief Assistant District Attorney of the Clayton Judicial Circuit for the Crimes Against Women and Children Unit. In this role, she represented the State of Georgia in multiple sex and murder crimes against children.

The following year, Katie moved into the Executive Assistant District Attorney role for the Clayton Judicial Circuit. She represented the state in murder cases, cold-case murder cases, complex cases, and high-profile media cases. In addition, Katie served as supervisor for the Major Case Unit within the office - leading and training new prosecutors.

In January 2018, Katie was appointed to the Superior Court of the Clayton Judicial Circuit, where she currently serves until December 31, 2020

Currently, Katie is a Professor at Mercer University School of Law, also serving as the law school’s Director of Advocacy.

Throughout her career, Judge Katie Powers has received many accolades; Assistant District Attorney of the Year; 2010 and 2011, the Robert E. Keller Employee of the Year; 2012, and the Clayton County Chamber of Commerce Women in Business Spotlight Award; 2017.

She currently serves on the State Bar Board of Governors, the Judicial Workload Assessment Committee, and the Georgia Commission on Family Violence.