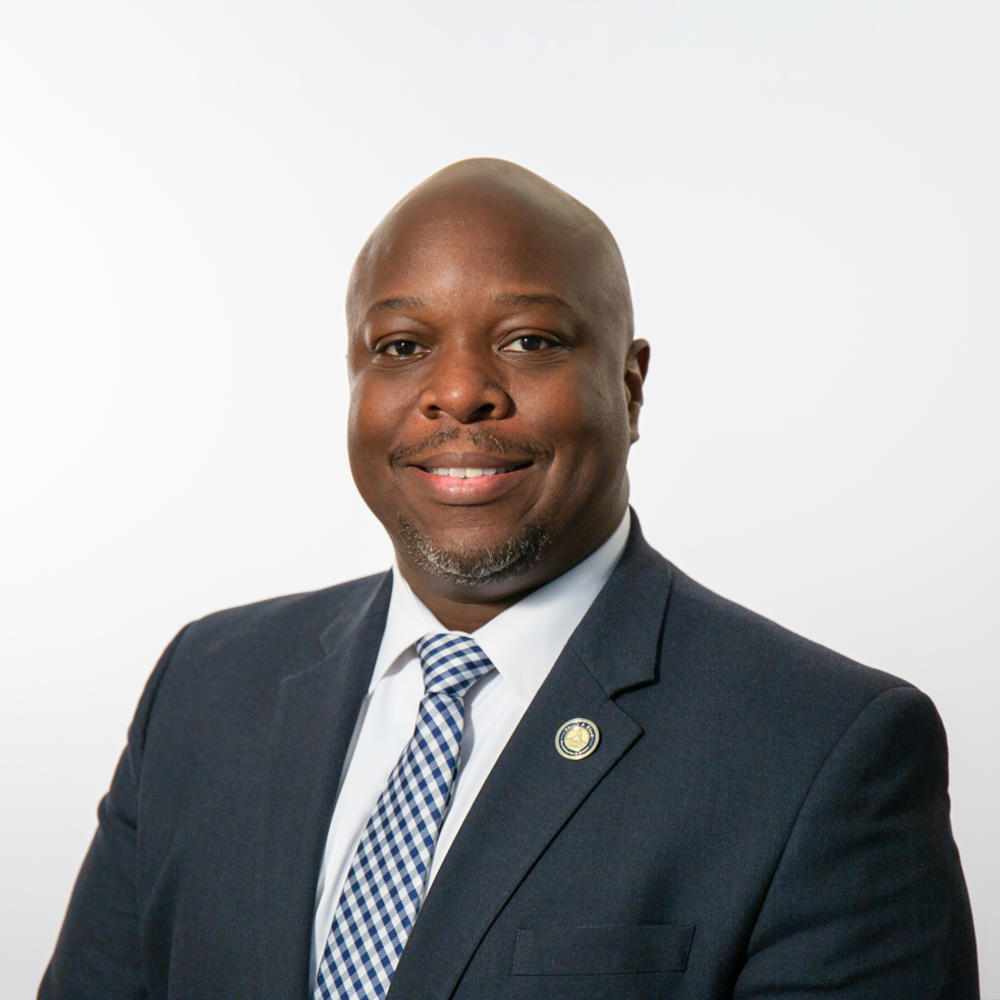 Tyrone Oliver was named Commissioner of the Georgia Department of Juvenile Justice (DJJ) in July 2019 by Governor Brian P. Kemp. He is responsible for the daily operation of the multi-faceted agency of more than 3,400 funded positions that hold justice-involved youth accountable for their actions through probation supervision and secure detention.

Additionally, Oliver was appointed by Governor Kemp to serve on the Board of Peace Officers Annuity and Benefit Fund and the State Workforce Development Board.  He also sits on the executive committees for the Criminal Justice Coordinating Council (CJCC) and the Department of Community Supervision. In August 2021, Oliver was the recipient of the CJJA President's Award and most recently became the recipient of the 2022 Pinnacle Leadership Award by the Board of Directors of the Fortitude Educational and Cultural Development Center, Incorporated.