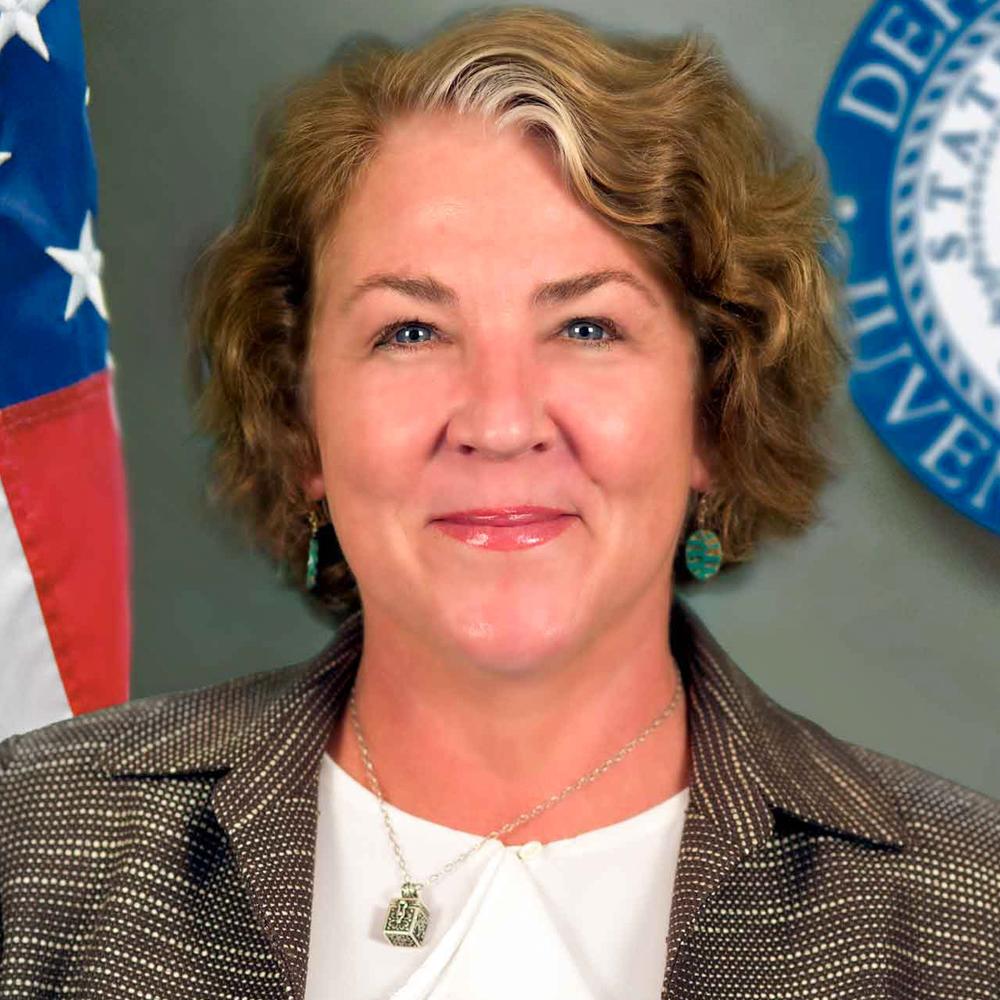 In addition to her work as an elected official, Margaret is involved heavily in her community through such organizations as the Association of Independent Colleges, Trellis Horticultural Therapy Alliance Board, LEADERSHIP GEORGIA, Grant Park Historic Quadrant Envisioning Committee, Grant Park Neighborhood Association, NPU-W, Historic Oakland Foundation Board, Pryor Road YMCA, and the Downtown Atlanta Kiwanis Club.

Mrs. Kaiser’s extensive education background includes a Bachelor of Arts degree in Liberal Studies from Emory University and a Certification in Health Policy from Georgia State University. Ms. Kaiser is currently a Partner in Total Spectrum/Steve Gordon & Associates Governmental Affairs and has been the Owner/Operator for several popular Atlanta restaurants, including the Cabbagetown Grill and the Grant Central East Restaurant.  Previously, she has worked full-time in constituent affairs for Georgia’s Secretary of State, had the honor of working for the Carter Center in Public Information, The Atlanta Project, and became involved in developing a Charter school in her neighborhood.  She is married to her husband Eric, and they have two sons, Willem and Ewan.