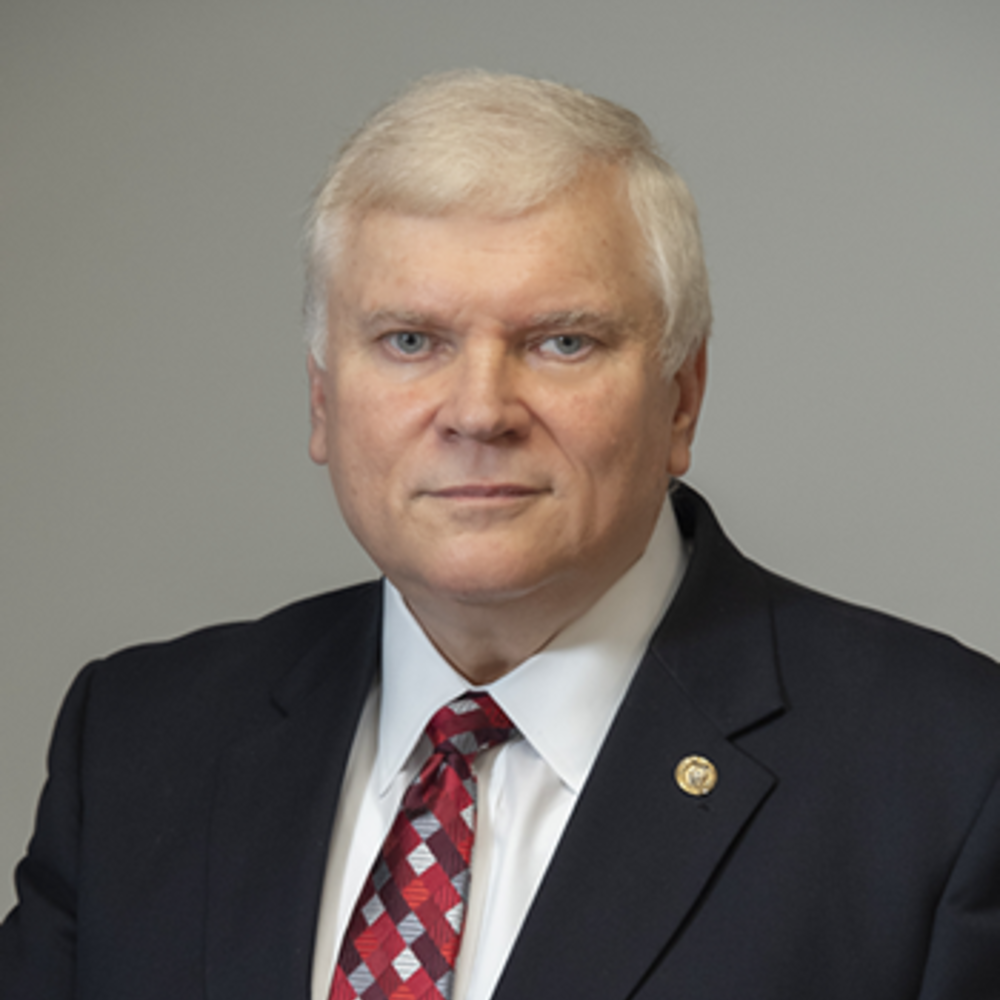 Mr. Gary Yandura has been Chief of the Brookhaven Police Department since the City of Brookhaven incorporated in 2013 when he was hired to start this new law enforcement agency. He was also Chief of the College Park and Hiram Police Departments in Georgia. He began his law enforcement career with the Lake Forest, Illinois Police Department, where he rose through the ranks to Deputy Chief when he retired after 24 years of service to become Chief of College Park PD in 1999. Yandura currently serves on the Boards of DeKalb DFACS, Special Olympics of Georgia, Georgia NAMI and Georgia International Law Enforcement Exchange. He is also Chairman of the Crisis Intervention Team Advisory Board for the Georgia Public Safety Training Center and was recently named Chief of the Year by the Georgia Association of Chiefs of Police. He lives with his wife Lynne in Brookhaven.