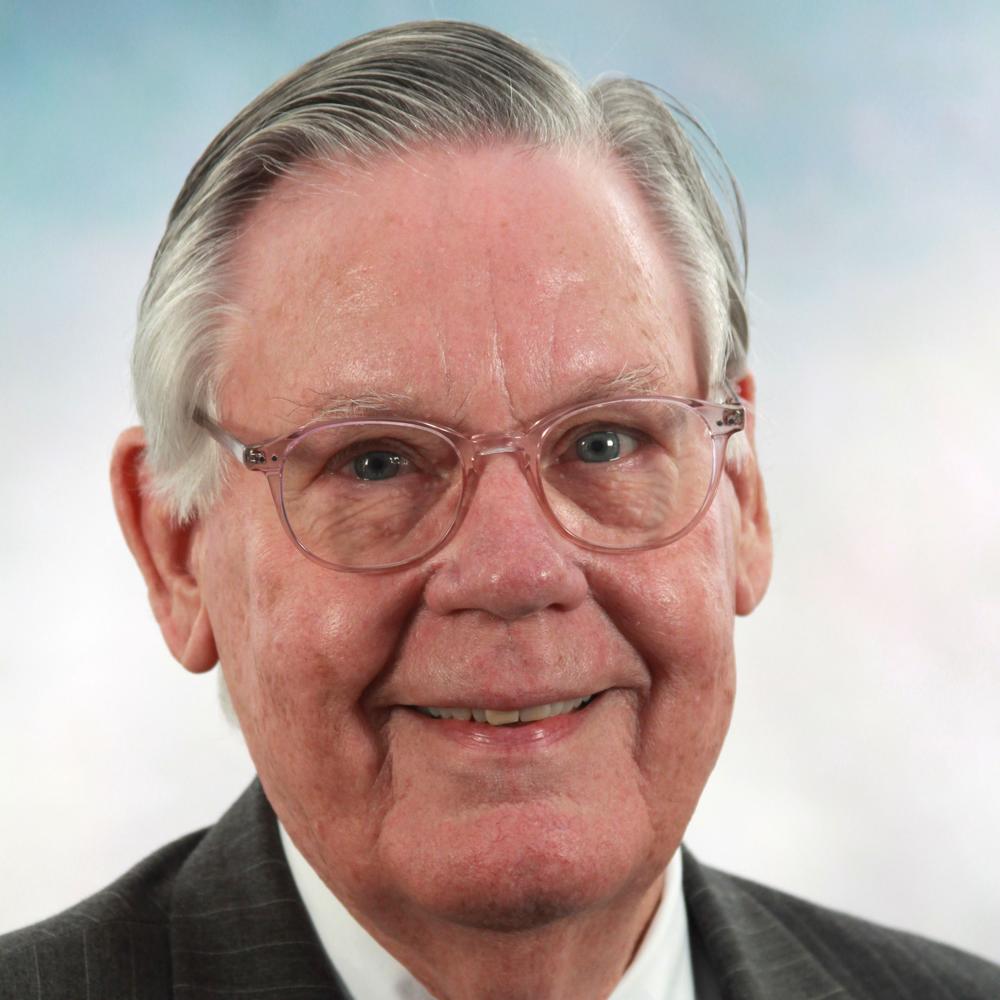 Mr. Yarbrough is a veteran writer and syndicated Georgia columnist whose work is published regularly and read widely in newspapers and magazines throughout the state. He was a vice president of the BellSouth Corporation before his retirement. As managing director of communications for the Atlanta Committee for the Olympic Games, his work was instrumental in the successful execution of the Centennial Olympic Games. Yarbrough is a graduate of the University of Georgia and a past president of the UGA Alumni Association. He and his wife, Jane, have two children, three grandchildren and one great-grandson. They reside in Atlanta.