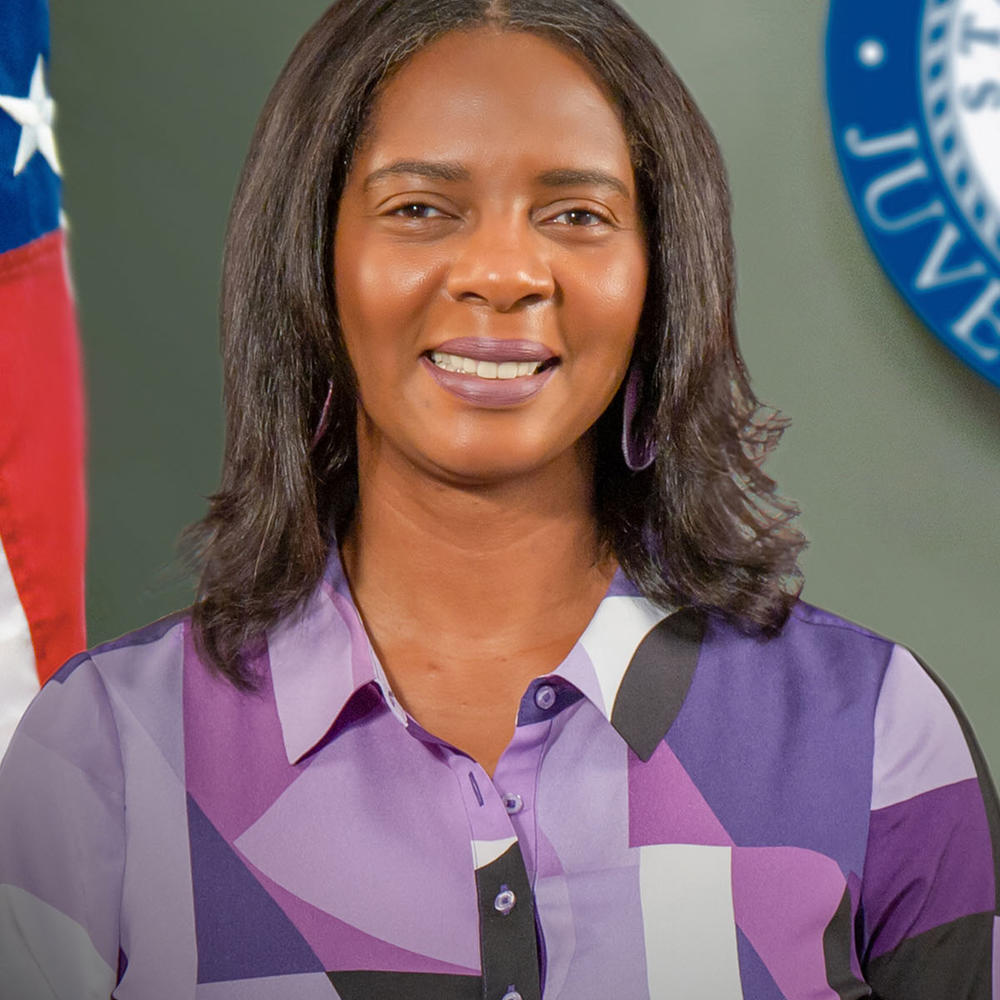 Joyette Holmes is a native of Valdosta, Georgia. She attended the University of Georgia where she earned dual Bachelor of Arts degrees in psychology and criminal justice and went on to earn her Juris Doctor degree from the University of Baltimore School of Law in Maryland. Prior to being appointed by Governor Brian Kemp as the District Attorney for the Cobb County Judicial Circuit, Holmes served the citizens of Cobb County and the State of Georgia in numerous roles. Holmes most recently served for over 4 years as the elected Chief Magistrate Judge for the Cobb Judicial Circuit. She has served as a prosecutor under District Attorney D. Victor Reynolds and Solicitor General Barry Morgan. She also operated and served clients in private practice in the Law Office of Joyette Holmes. Her community involvement includes being a member of several civic and service organizations, including Alpha Kappa Alpha Sorority, Inc., and serving as a board member for MUST Ministries, the Cobb Community Foundation, the Davis Direction Foundation, and the Cobb Chamber of Commerce.